Klikkaa kuva suuremmaksi.
the Effects are very strange, and, at first hearing, frightful enough) is very general and frequent: and the Person, from whom I received it, hath made very many Trials of it, on himself, with very good Effect.
Ylös 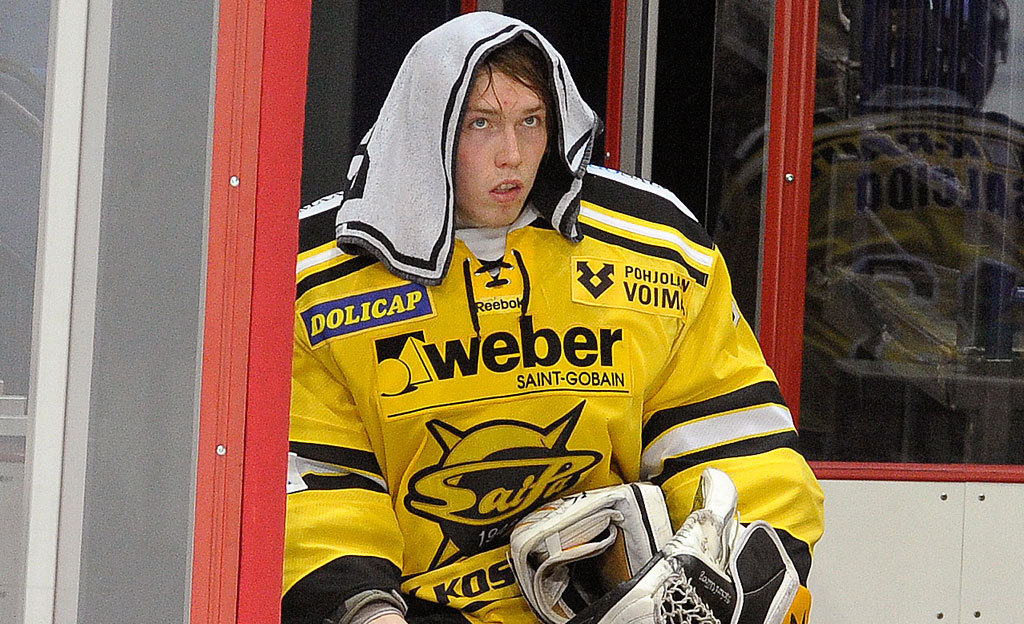 http://www.iltalehti.fi/jaakiekko/20150 ... 9_jk.shtml
the Effects are very strange, and, at first hearing, frightful enough) is very general and frequent: and the Person, from whom I received it, hath made very many Trials of it, on himself, with very good Effect.
Ylös

In August, researchers announced they had genetically engineered yeast to produce the powerful painkiller hydrocodone. Now comes the perhaps inevitable sequel: Scientists have created yeasts that can make important constituents of marijuana, including the main psychoactive compound, tetrahydrocannabinol, or THC.

Synthetic versions of THC are available in pill form under brand names like Marinol and Cesamet; they are generally used to treat nausea, vomiting and loss of appetite caused by HIV infection or cancer chemotherapy. Genetically modified yeast could make THC in a cheaper and more streamlined way than traditional chemical synthesis.

Using yeast could also shed light on the clinical usefulness of cannabis-derived compounds. Marijuana is increasingly embraced as medicine, yet there is limited evidence that it is effective against many of the conditions for which it is prescribed. Researchers hoping to separate fact from wishful thinking will need much better access to marijuana’s unique constituents. Modified yeast may provide them.

Marijuana’s effects can vary from person to person, and scientists are not quite sure what to make of the common distinction users and growers make between cannabis sativa and cannabis indica.

“This is something that could literally change the lives of millions of people,” said Kevin Chen, the chief executive of Hyasynth Bio, a company working to create yeasts that produce THC and cannabidiol, another marijuana compound of medicinal interest. In a paper published this month in the journal Biotechnology Letters, biochemistsat the Technical University of Dortmund in Germany reported that they had engineered a strain of yeast that produces THC.

They also have unpublished data to show they succeeded in creating a yeast strain that can make cannabidiol. Both yeasts rely on so-called precursor molecules — not simple sugars, which would be ideal — and can produce only small amounts of THC and cannabidiol.

But Oliver Kayser, a biochemist at the university, hopes that he can eventually engineer the yeast to replicate the full THC-production pathway and has teamed with THC Pharm of Frankfurt to try to scale the processes for industrial production.

European regulators, he said, are eager for a way to create a steady supply of THC and other cannabinoids without actually cultivating marijuana. “They are in fear that these plants will be grown and will support some illegal farming,” Dr. Kayser said.

The idea is not new. Efforts to get yeast to synthesize THC date back at least eight years, when Japanese scientists published a study detailing how they inserted a gene into Pichia pastoris that coaxed it to secrete an enzyme necessary to produce THC.

But the researchers did not know all of the enzymes used by the marijuana plant to make THC. Over the last decade, with the help of cheaper and faster DNA analysis tools, they have found the key genes.

Dr.Jonathan Page, an adjunct professor at the University of British Columbia who helped in these sequencing efforts, set up a company called Anandia Laboratories in part to reproduce substances in cannabis with yeast. His company and Hyasynth Bio, Mr. Chen’s firm, await approval from the Canadian government to engineer their own THC-producing yeast strains.

Dr. Page, who holds patent applications for several of the genes in the THCsynthesis pathway, said he anticipated receiving the go-ahead from the authorities this year. Other biotech firms are exploring the idea, including Amyris, a biotech company in Emeryville, Calif., that has used yeast to churn out products ranging from the antimalarial drug artemisinin to a patchouli fragrance.

But all this new biotechnology faces tough competition from the cannabis plant itself. Marijuana has been so carefully bred for so many years that it has become a remarkably efficient producer of THC. Some strains contain more than 30 percent THC content by dry weight.

“Right now, we have a plant that essentially the Ferrari of the plant world when it comes to producing the chemical of interest,” Dr. Page said. “Cannabis is hard to beat.”

For this reason, he and his company also hope to use yeast to make chemicals found in trace amounts in cannabis that have shown early promise as potential medicines. These include cannabidivarin, which has prevented seizures in preliminary rodent studies, and tetrahydrocannabivarin, which may be an anti-inflammatory, among other uses.

In late June, Dr. Nora Volkow, the director of the National Institute on Drug Abuse, spoke at a hearing before a Senate caucus about the potential benefits of cannabidiol, which is being studied for disorders such as epilepsy. Some scientists believe it is the substance that should be prioritized for production in yeast.

“I wonder why anybody should try to get yeast to produce THC,” said Dr. Raphael Mechoulam, who with a colleague identified THC as the active substance in cannabis in 1964. “Cannabidiol production is a different story. Its production from plants is a bit complicated.” And, he added, “demand for it is growing.”

Still, it’s an enormous challenge to modify yeast to synthesize THC or cannabidiol from raw materials like sugar; the current strains in Dr. Kayser’s laboratory are capable of only the final stage of the synthesis. Ultimately, biochemists may need to insert more than a dozen
genes into the yeast.

“At one level, you can say that nothing limits you but your imagination,” said Dr. Pamela Silver, a professor of systems biology at Harvard Medical School. But, she added, “This is actually really hard.” One proposal that remains off the table: designing yeast to help brew THC-infused beer. “People keep asking about it,” Mr. Chen said. “But there’s bigger potential there than just making a beer.”